[To keep getting posts from Jimmie’s Collage, please subscribe here. I will be discontinuing the Feedburner feed this week.] 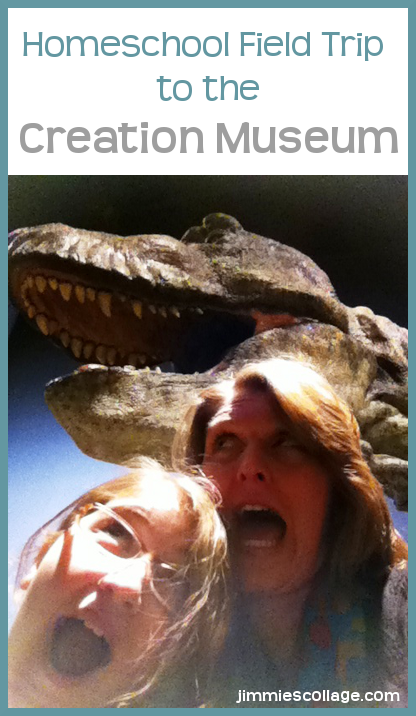 On April 3 Emma and I toured the Creation Museum in Kentucky. [Disclosure: We received free tickets to the museum, planetarium, and workshop in exchange for an honest review of our experience.] There were two other iHomeschool Network bloggers in our group — Laurie Bostwick and Cindy West. We three blogging moms and our eight children enjoyed a full day of fun at this one-of-a-kind site. 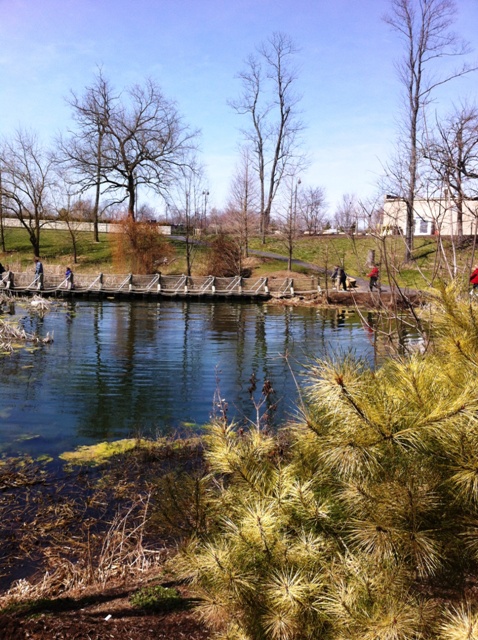 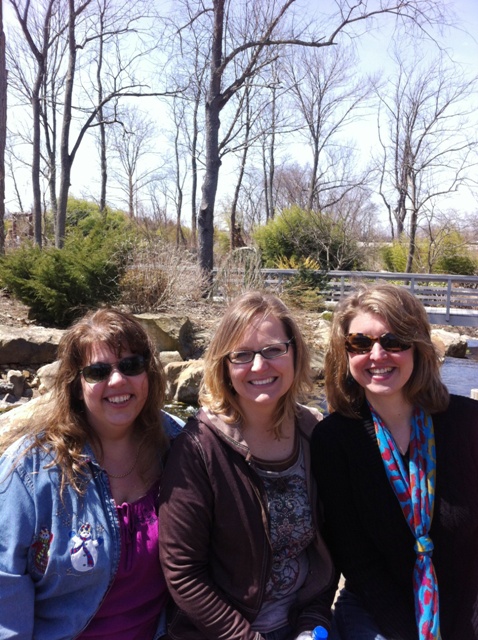 To give you the punchline right away — it was incredible! The museum far surpassed my expectations.

What Does the Creation Museum Cover?

Much broader than just creation, the Creation Museum covers Bible history in Genesis and beyond. We walked through exhibits of creation, the Garden of Eden, the fall of man, Noah, Moses, and the sacrificial system. There is even a section about the history of the Bible. Video presentations are interspersed among the displays. I really appreciated those spots to sit down and rest because the museum is quite large.

The premise of the museum is the 7 Cs: Creation, Corruption, Catastrophe, Confusion, Christ, Cross, Consummation.

Creation is emphasized because as the characters in the 4D special effects theater said, “If you can discount the Genesis record, then you can discount God.” The entire museum exists to demonstrate how reliable the Bible is and how much God loves science.

I fully expected there to be displays contrasting evolution with creationism, and I was not disappointed. All those evolutionary diagrams we learned in school were juxtaposed with fresh visuals that demonstrate the Biblical truth of creation. I had never seen creationism in that way, and it really communicated effectively to me. 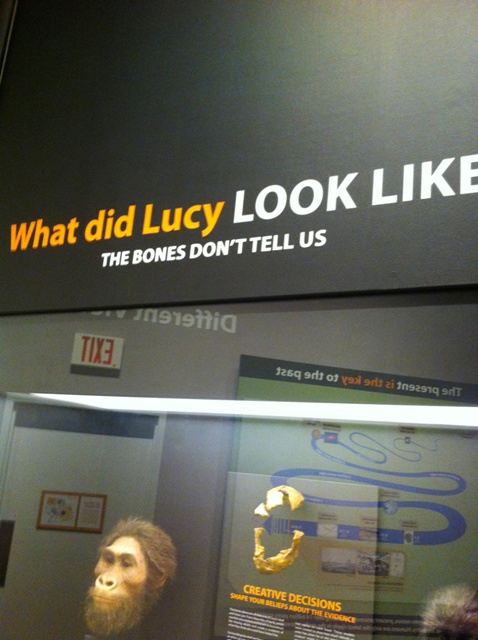 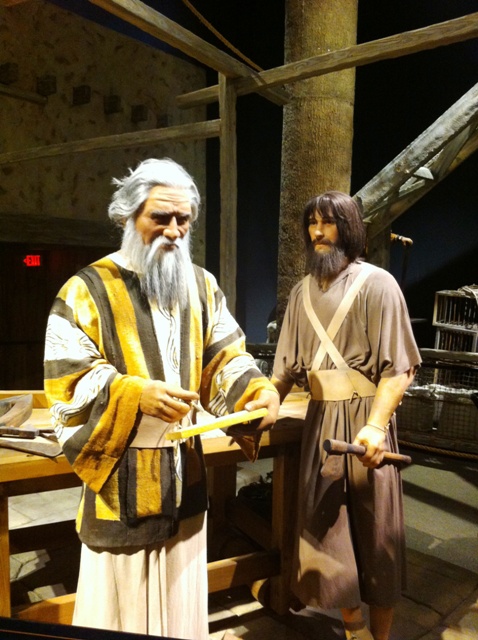 A common theme throughout the museum was that we do not know what early man (such as Lucy) or dinosaurs really looked like. The humble admission that there is a lot of guess work involved in science was very refreshing to hear.

There are hands-on exhibits, and I only saw a single do not touch sign the whole time I was there. (I don’t mean to imply that every exhibit could be touched but that there was a very inviting and free atmosphere there. Some museums are stuffy and guarded by cranky docents who can’t wait to reprimand a child. The Creation Museum was the polar opposite.) We could take photos anywhere in the facility.

One of my favorite parts of the entire day was the hands-on T-rex workshop by Buddy Davis. He sculpts models of dinosaurs, and taught us how to do the same in two-dimension on paper. It was a very fun and instructive activity. 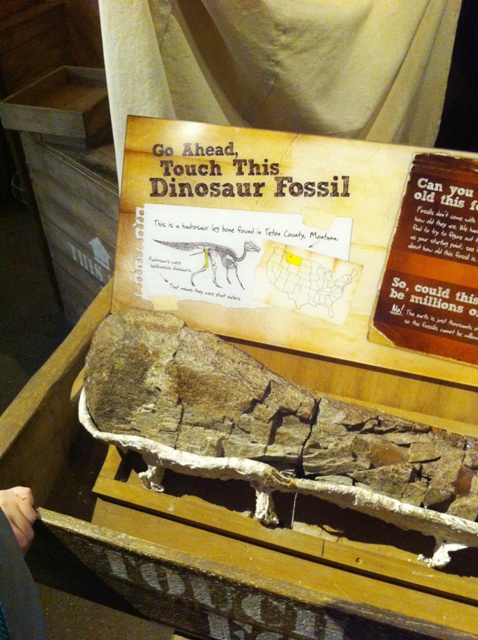 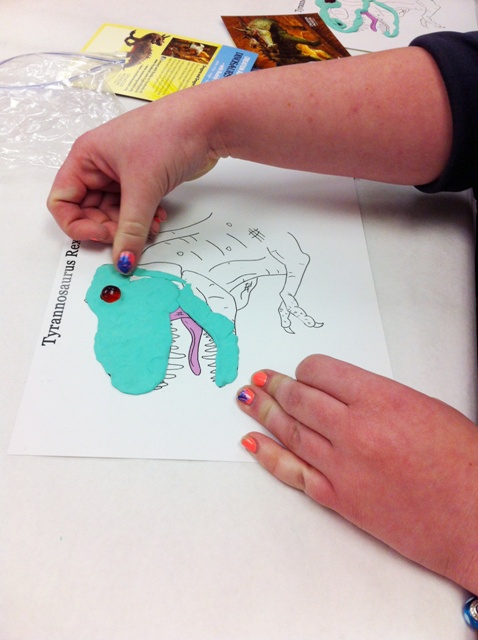 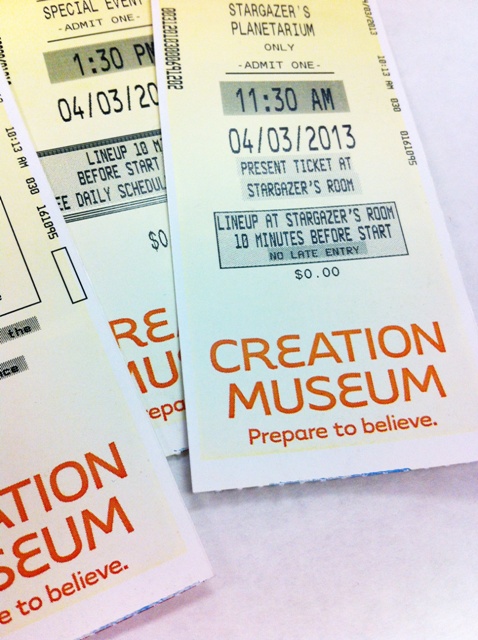 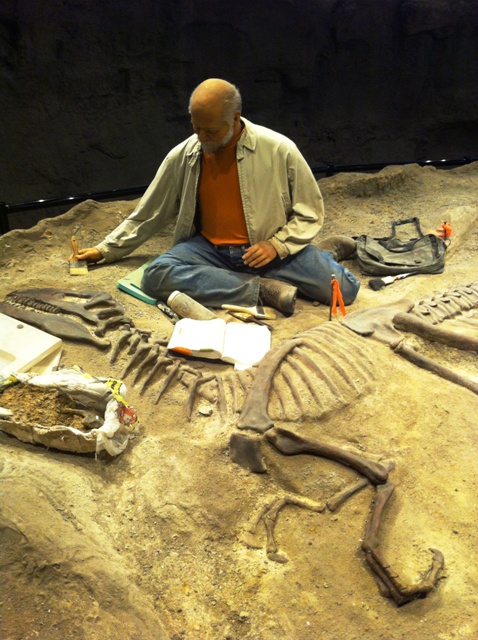 What is there to see at the Creation Museum?

The museum is far more than a museum. There is a large outside area that is landscaped beautifully with water, suspension bridges, and plants. 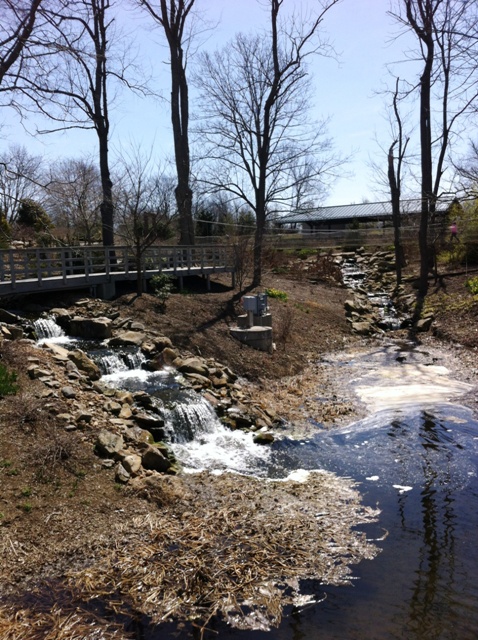 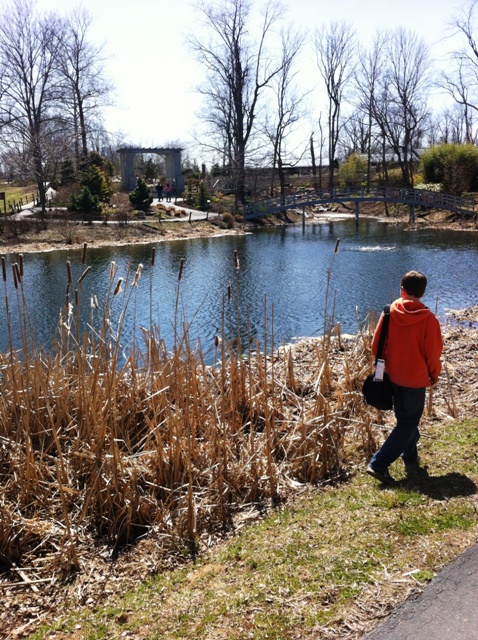 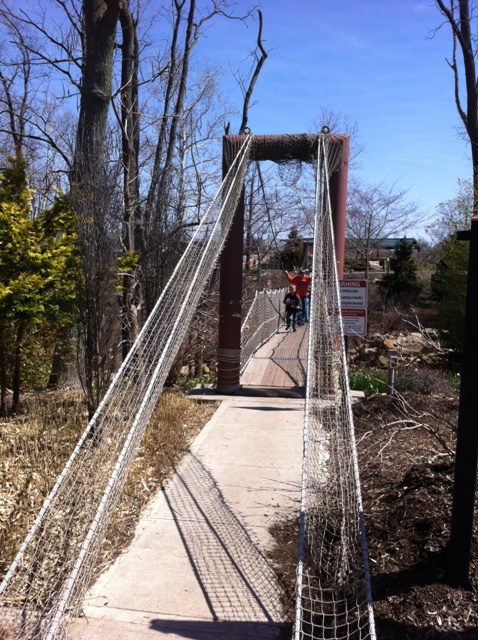 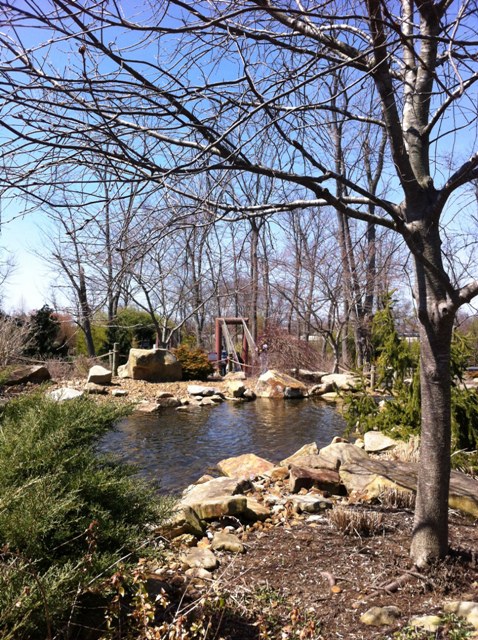 A petting zoo features unique animals such as the zedonk and zorse, animals that remind us how God created “each according to their kind.”

Throughout the park, are inspiring yet tasteful reminders of the Creator. 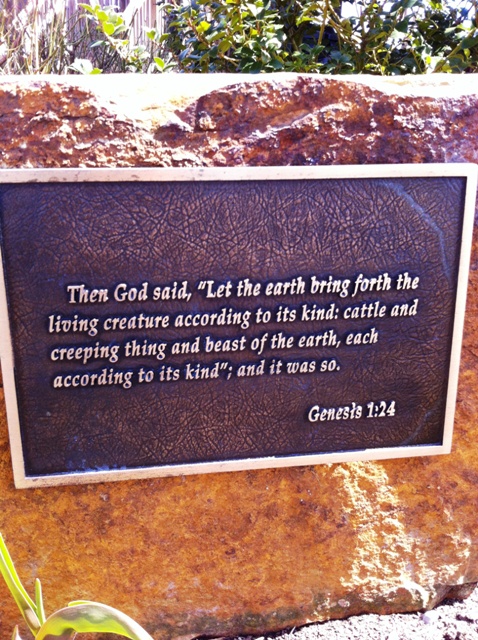 Where is the Creation Museum?

The Creation Museum is in KY about three hours from Nashville, TN and about 20 minutes from Cincinnati, OH. If you are in Nashville, it is absolutely worth the drive. But make sure to leave a whole day to tour, especially if the weather is nice. The outside portion of the museum was delightful and not to be missed.

Tips for Visiting the Creation Museum 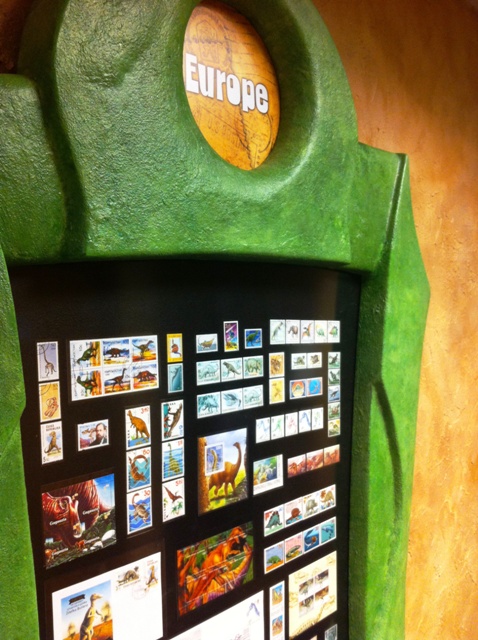 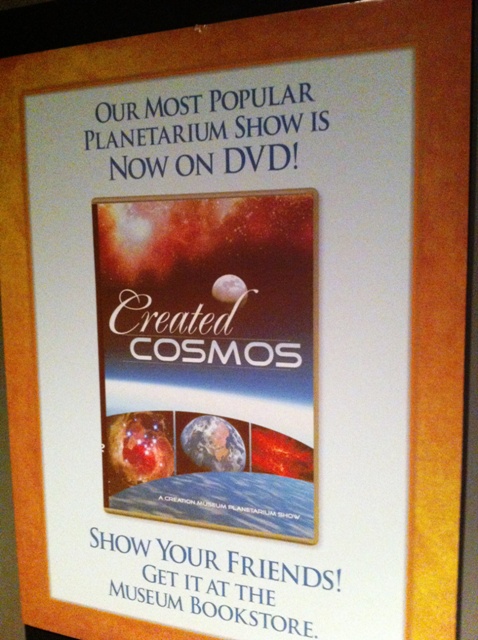