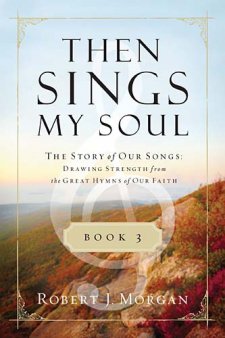 One of the things we have let slide in this past year in America is hymn study. To be honest, because we go to church several times a week, we are getting far more exposure to hymns in America than we ever did even with deliberate hymn study back in China. It just goes to show that there is no substitute for natural experiences in our children’s education. Singing The Old Rugged Cross in a group of many hundred people is a powerful experience that needs little explanation. It’s been wonderful for Sprite to become familiar with a mix of both classic hymns and modern ones in our home church.

Of course, it’s beneficial to study the hymns as expressions of poetry and theology back at home during the homeschool day. So when I had a chance to read Then Sings My Soul Book 3, I was excited to add a hymn study reference to our bookshelves. This third book in the series continues the same format — short chapters with background histories about the writers of the hymns and how they composed them.

which I love)  to as early as the 1600s. In between the extremes there are popular hymns, lesser known hymns, and even gospel songs by  William Gaither and Andre Crouch. The eclectic mix matches the music at our own church, so this book serves as a great complement to expand on what we sing every week.

So far we have been picking out a familiar tune from the chapters every now and then and reading about it. It’s a very informal study, but I believe in Charlotte Mason’s assurance that a little done often reaps large benefits. The book opens with a few chapters that trace the history of hymnody — Biblical hymns, ancient hymns, medieval hymns, German hymns, English hymns, and gospel and contemporary praise. At some point, I hope to cover this material with Sprite. For now we are enjoying the language and the truths of the songs and a bit of background information.

The bulk of the book is one page stories about various hymns. The left side has the music and lyrics of the featured song, just like what you would see in a hymnal. The background or narrative is on the right side. Some of the stories are more gripping than others, and many of the hymns are unknown to me (a former Methodist turned Baptist). 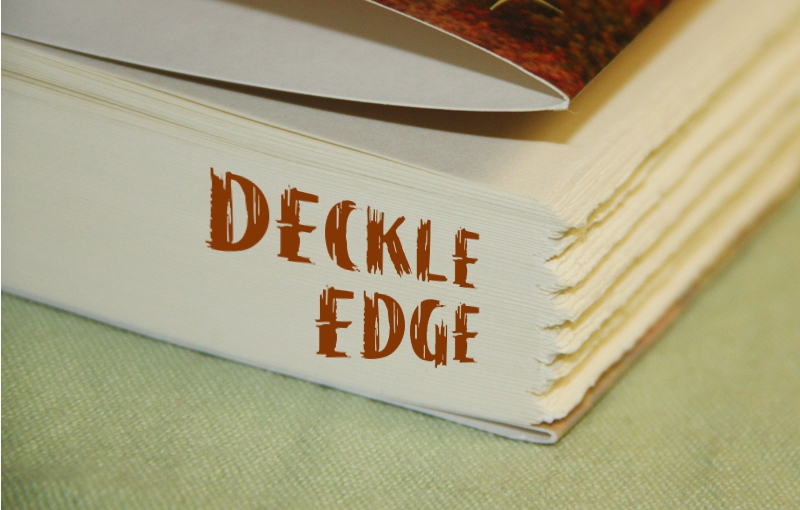 The one thing I do not like about this book is cosmetic. This book has rough cut paper along the side — deckle edge or feather edge, it is called. It looks as if it were torn. While I would love this look on crafts, it has no place in a modern book. It makes it impossible to thumb through the book since the pages are of varying lengths. Do the publishers think it makes the book holier to have a contrived “old” appearance? Not a fan of deckle edge on homeschool books.

Disclaimer: I recieved a copy of this book as part of the Booksneeze program in which I share an honest review in exchange for a free book.