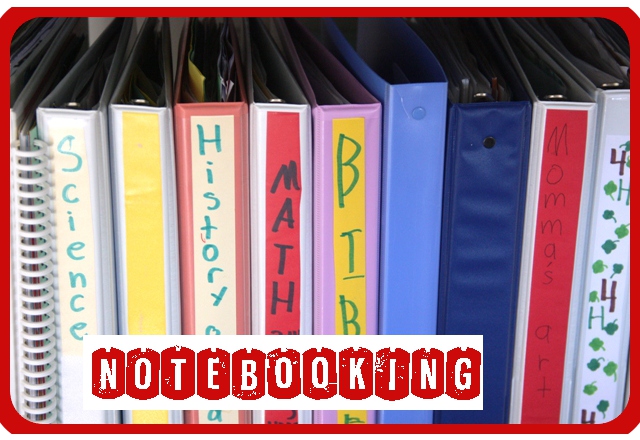 I am admittedly crazy about notebooking. In the beginning, it started out with a fascination over lapbooking. Sprite loved minibooks with their interesting folds and the potential for creative expression. We made lots of lapbooks over the years. We used notebooking as early as first grade, but it didn’t hold Sprite’s excitement like lapbooking did.

As she grew older and her writing skills matured, she began to appreciate notebooking as a more grown up form of lapbooking.There really is a lot of overlap between lapbooks and notebooks; you can even combine them. There was a slow and natural progression from lapbooks to notebooks in my daughter’s case. The stages, if I had to break them down, looked like this.

Now, at the close of seventh grade, Sprite rarely uses minibooks for her written narrations. She prefers the wide open space of a notebooking page or piece of paper.

What is notebooking? Notebooking is recording written narrations on paper and storing them in a notebook of some kind. But that is far too simplistic of a definition. Notebooking incorporates elements of scrapbooking, lapbooking, and creative expression. In this case, some images are helpful for understanding what notebooking is. Take a few minutes to look at the Notebooking Exhibit. There are lots of photos and explanations there.

We use notebooking for almost every subject we study. Here are some examples:

I am so gung-ho into notebooking that I created a second blog The Notebooking Fairy and wrote an eBook guide called Notebooking Success. 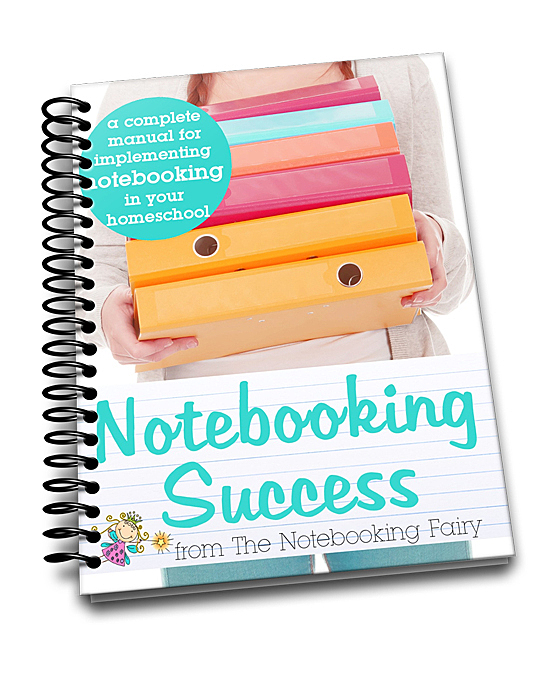 The Notebooking Fairy has loads of free printables and how to posts devoted exclusively to notebooking.

I also have a Pinterest board devoted to notebooking for homeschool. My blog posts dealing with notebooking here at Jimmie’s Collage can be accessed via this category link: Notebooking Blog Posts.

Even though I make my own notebooking pages, I buy my fair share as well. I use and recommend the pages and membership at (affiliate link) NotebookingPages.com. 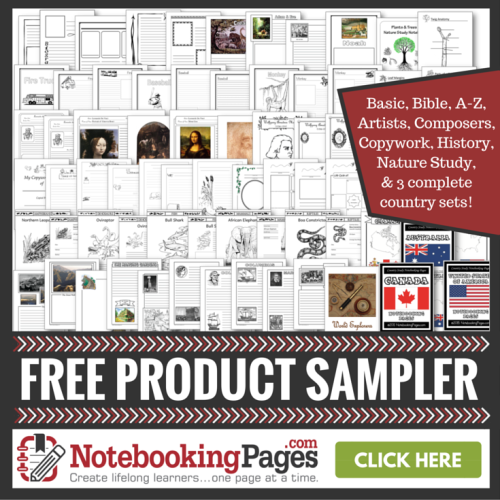